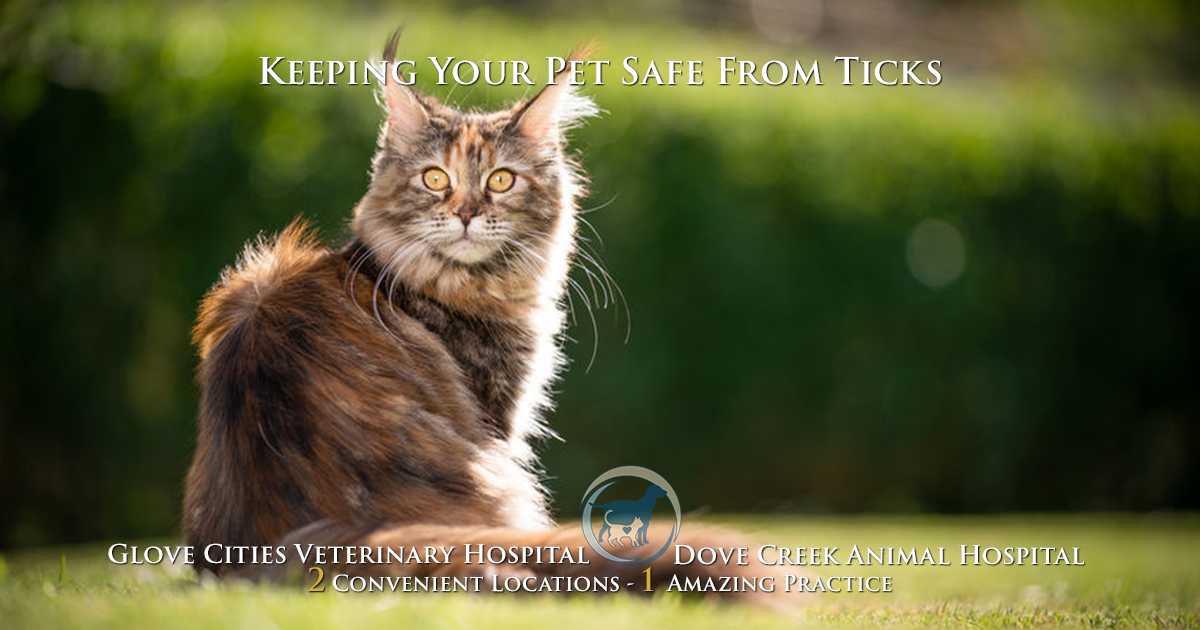 Ticks are out in force during the summer months

As we noted in a recent video on Lyme Disease, ticks are a year-round problem. Anytime the temperatures are above freezing, these pesky insects may be active. However, most tick bites occur in the spring and summer, and “tick season” usually extends from April through October. Just as Fido is beginning to dream about warm days of fetch in the back yard or going for walks in the park, those tiny blood-sucking ticks are dreaming about Fido

The most common disease passed from ticks to dogs (as well as cats and humans) is Lyme disease, which is carried by black-legged deer ticks. Lyme disease is a bacterial infection, and according to the CDC, it’s the leading cause of insect-borne illness in the U.S. As Jennifer mentioned in our video on the disease, the New York Department of Health has found that 50% of adult ticks and 25% of ticks in the nymph stage carry Lyme disease.

Symptoms of Lyme disease may include loss of appetite, fatigue, joint stiffness, fever, and difficulty walking.

Another bacterial infection, Rocky Mountain Spotted Fever (RMSF) is predominately caused by the American dog tick in New York. Other tick species such as black-legged ticks play a minor role in its transmission. RMSF can be fatal if not treated quickly.

In addition to Lyme disease and Rocky Mountain Spotted Fever, tick bites can contribute to more generalized health issues such as heart and neurological disorders and even death.

While larger ticks might be easier to spot, many pets are bitten by ticks in the nymph stage. These young ticks are about the size of poppy seeds. It’s possible to completely miss these tiny insects even if you’re conducting a careful daily tick check. Be on the lookout for symptoms associated with tick bites, including red, itchy spots on your pet’s skin. You’ll most likely find these in warm, moist areas, like armpits, the groin area, and between toes.

Protecting your pet from ticks

Of course, once your pet has symptoms of tick bites, it’s possible they’ve already contracted a tick-borne disease. That’s why prevention is key in protecting your pet from ticks. Take the following multimodal precautions to ensure your dog’s safety this tick season (and anytime the temperature is above freezing).

If your pet isn’t vaccinated yet, set up an appointment with us at Dove Creek Animal Hospital or call to get answers to any questions about your furry friend at (518) 627-9762.